As part of a continued project to regenerate Bodmin, which has been ongoing for several years now, planning to bring an economic growth to the town. The Bodmin Town Framework, introduced by Cornwall Council in 2013, is looking to reinforce Bodmin as a "sustainable and vibrant community" by creating better job and housing opportunities.

The first part of this is focused on housing, with Cornwall Council wanting to grow Bodmin’s population by more than 30%, resulting in the population of 12,778, according to the 2011 census. By the end of County Hall's scheme, it will have reached 25,000. The scheme, which will also bring new job opportunities, and tackle the issues of health, transport, education and retail, is set to be completed by 2030.

"There is an aspiration to provide for a good mix of housing, providing for the affordable housing needs, right through to larger high quality housing, to seek to retain the well paid, skilled employees that the economic strategy is seeking to attract," the town's framework states.

FCG’s works include all associated infrastructure works for 75 new plots, comprising of reduce level excavations and subsequent cart away of arising materials. Construction of the foundations, substructure blockwork and beam and block floors. Installation of all required private plot drainage and accompanying soakaways, which all link into the new main adoptable drainage system, before connecting the existing sewer system or attenuation on site. All private parking areas and access roads linking again to a new adoptable main road system, adjoining the existing roads at three new entrances formed specifically for the site, which will also include improvements over to the existing road.

Back to case studies 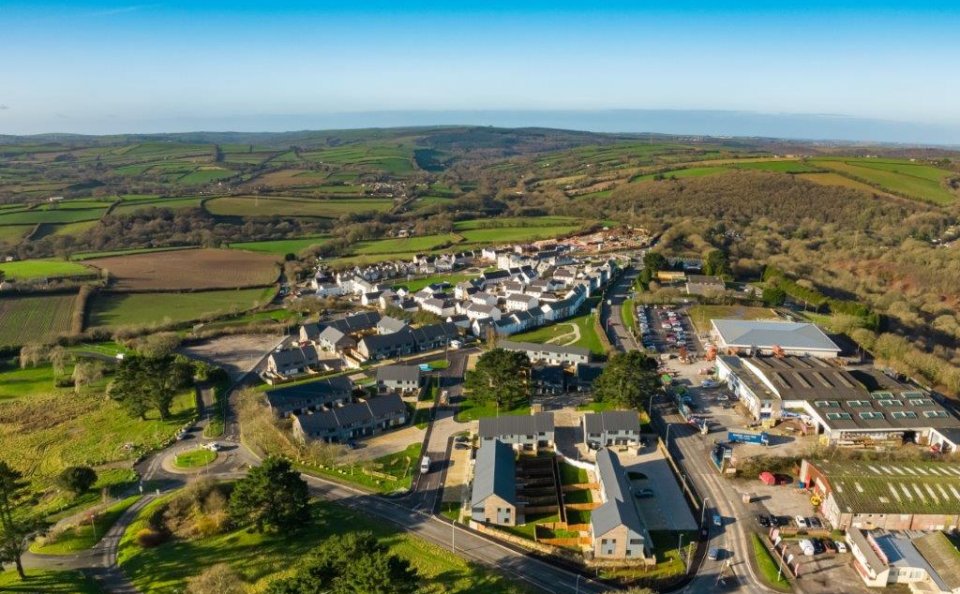 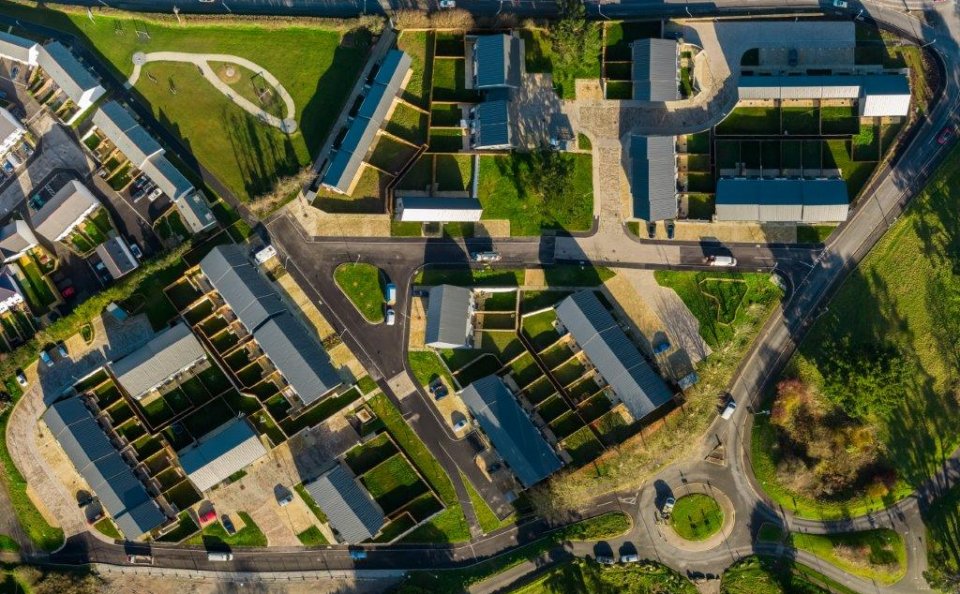 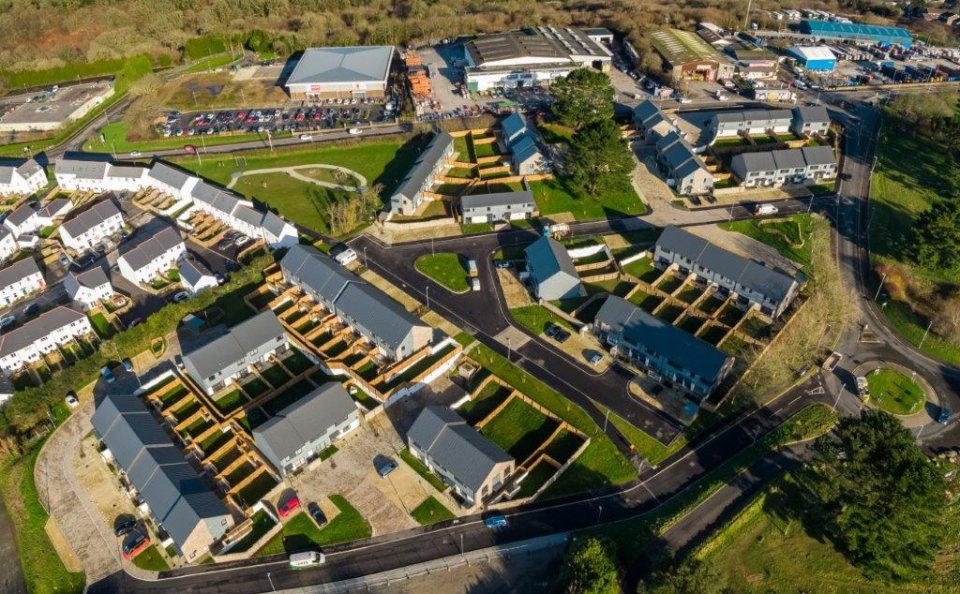 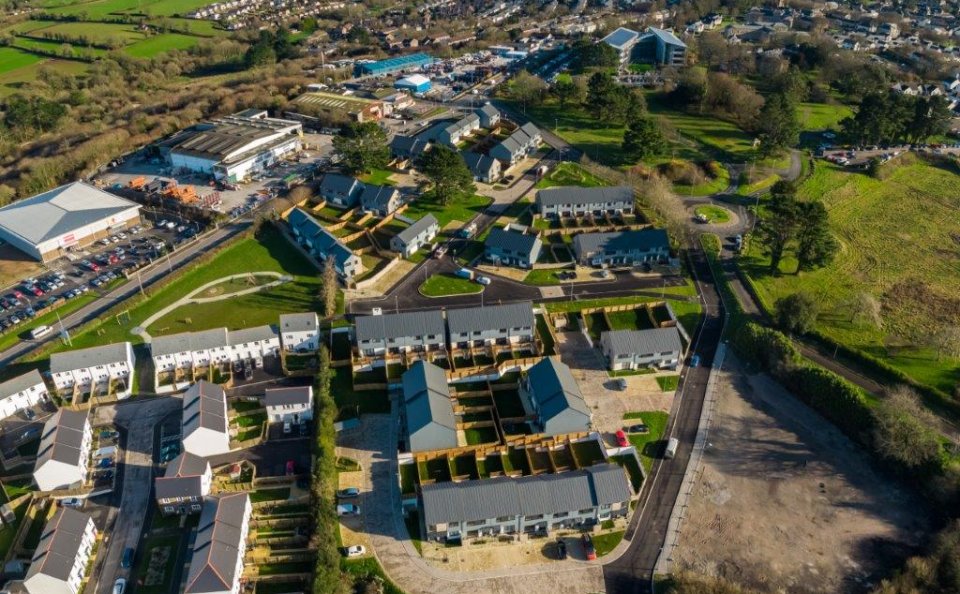 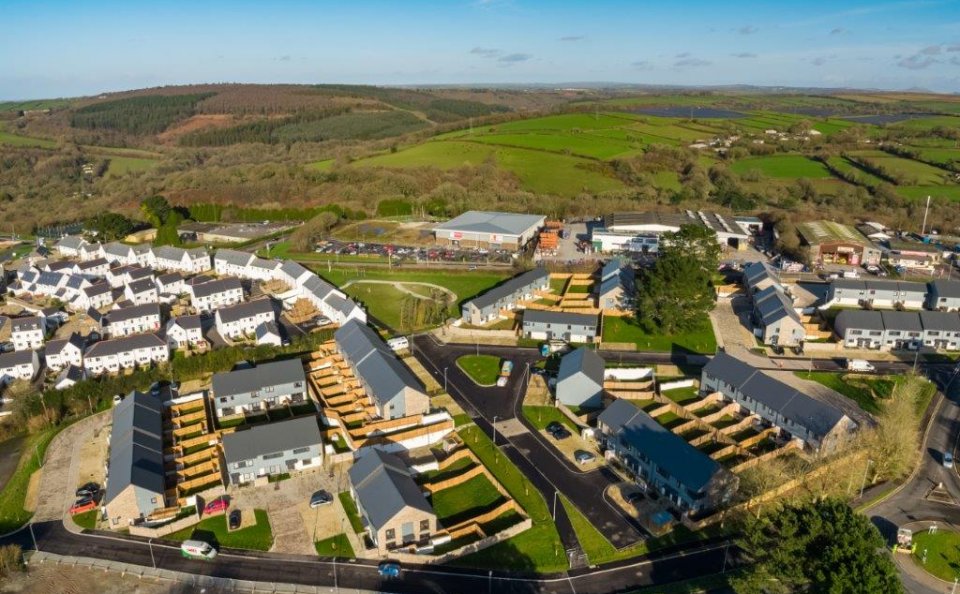 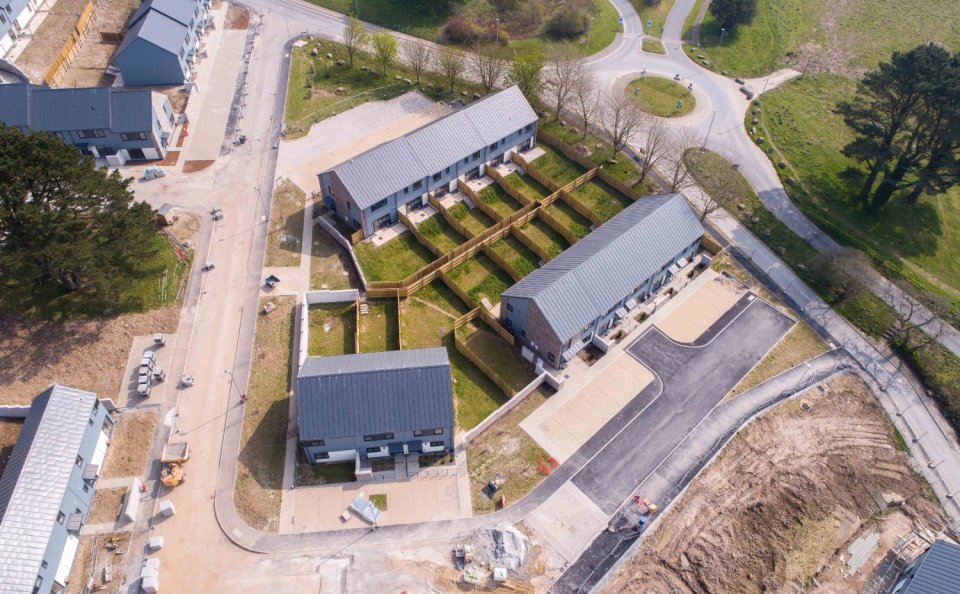 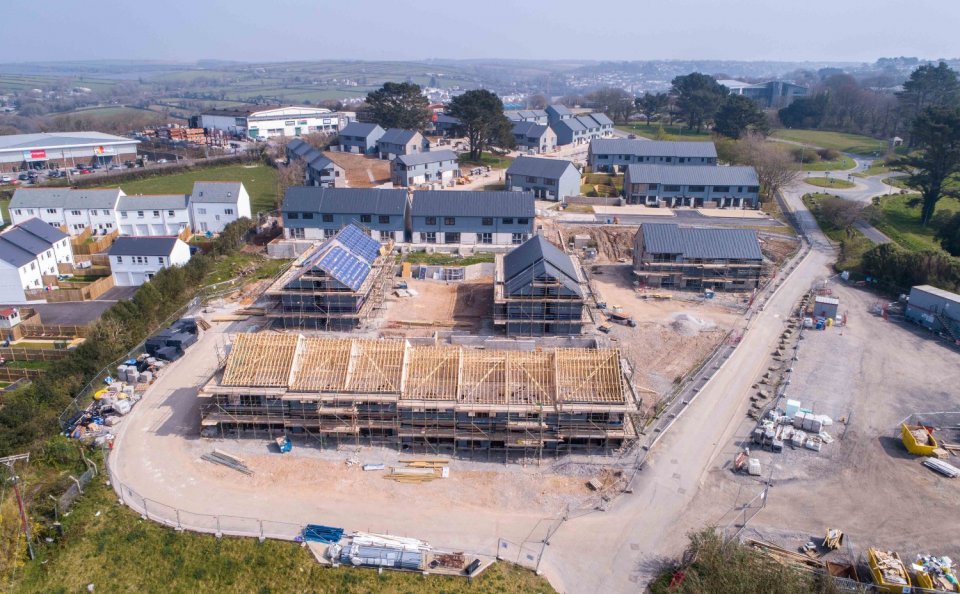 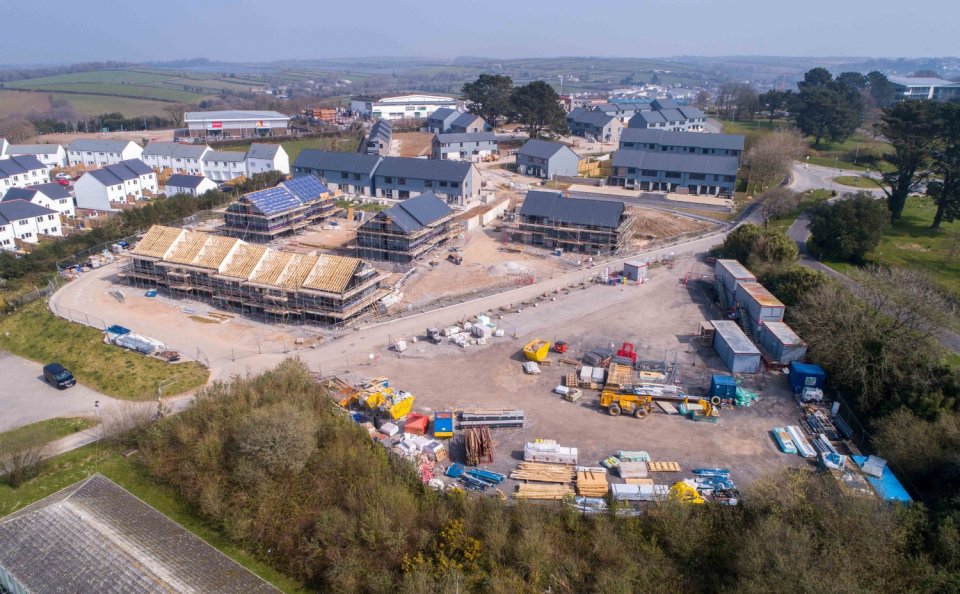 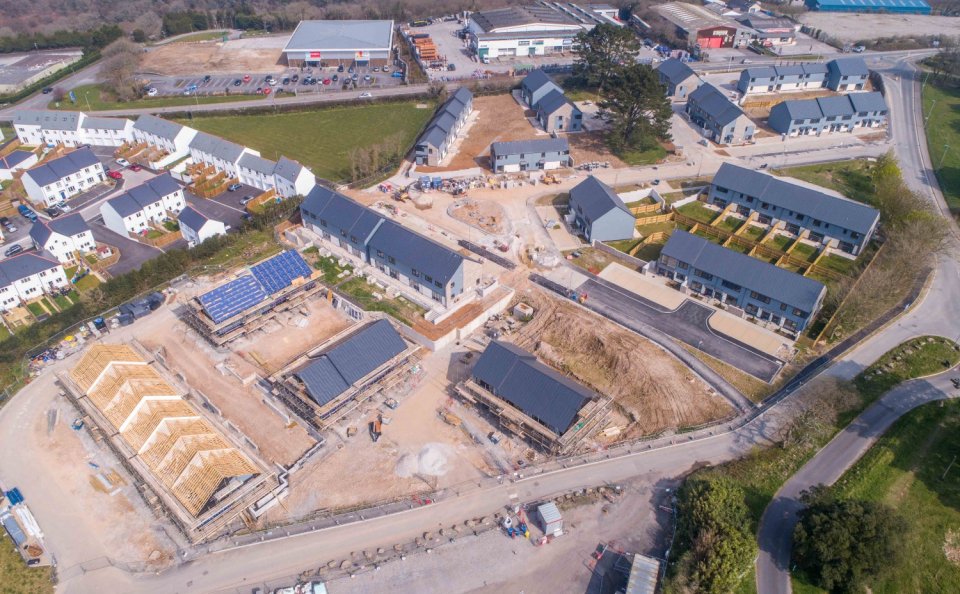 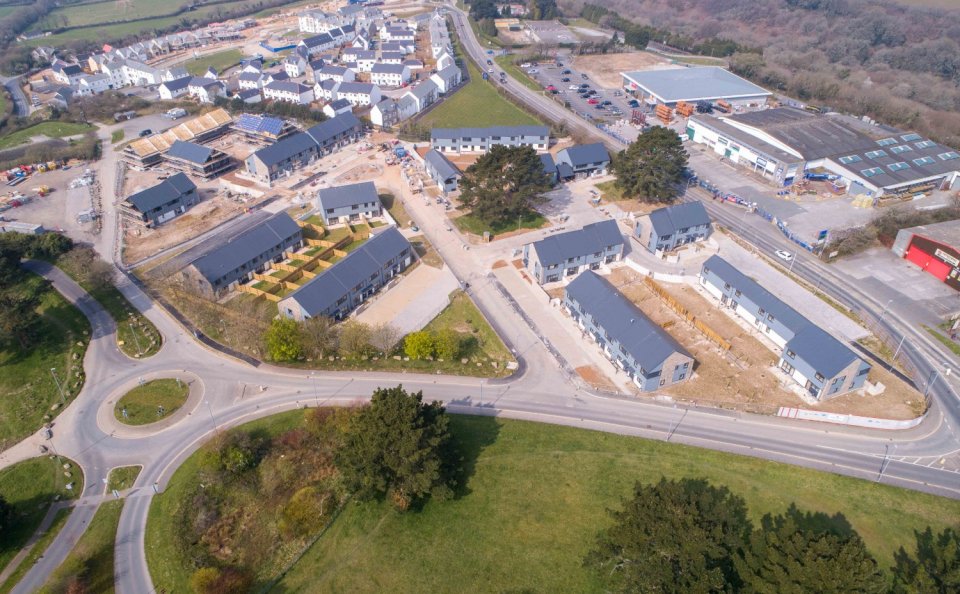 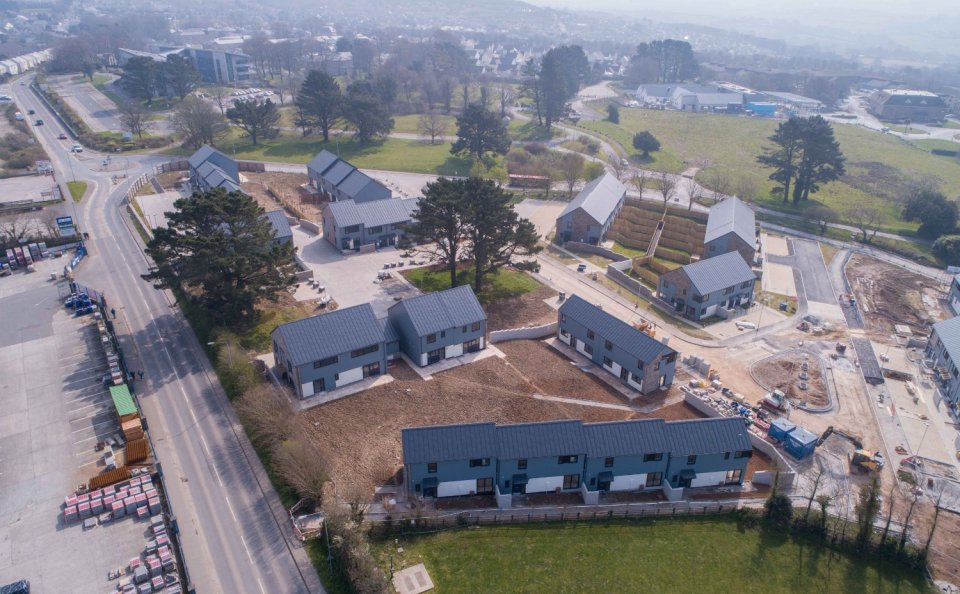 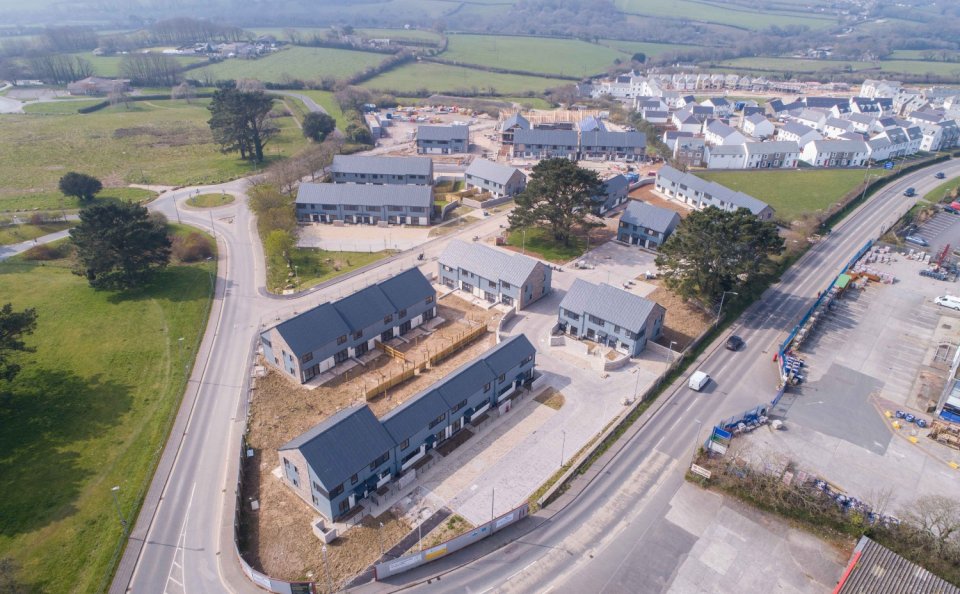 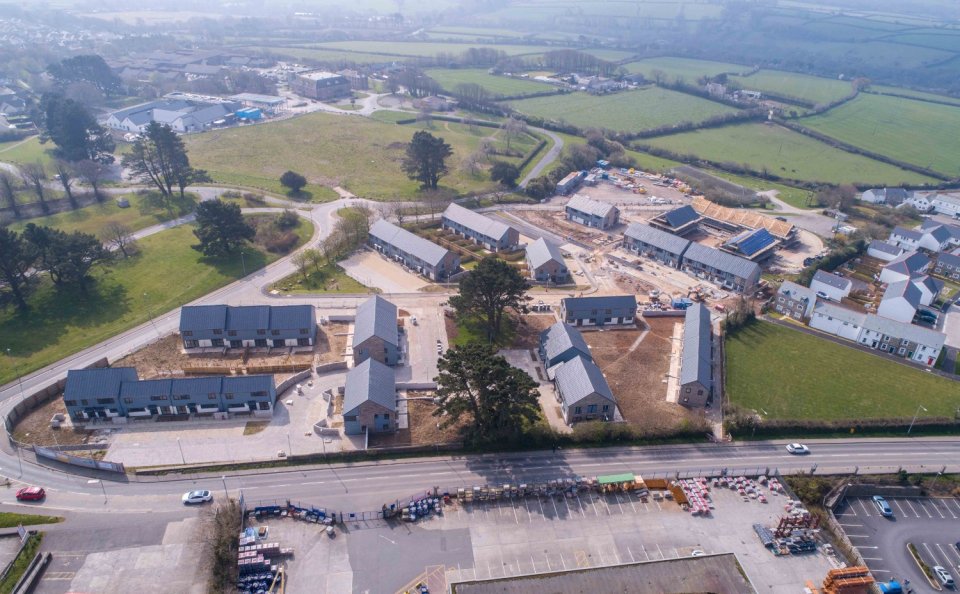